Bikramjeet Kanwarpal had served as a Major in the Indian Army and had a dream of acting in films since his childhood, he also fulfilled this dream well. 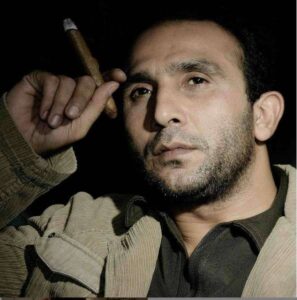 He was born in solan, Himachal Pradesh. He was fond of acting in films since childhood. His father Lieutenant Colonel Dwarkanath Kanwarpal was an officer in the Indian Army and his father was awarded the Kirti Chakra in 1963. Following his father’s footsteps, he joined the Indian Army in 1989 and in 2002, he retired from the Indian Army to the rank of Major. After this, he turned to films to fulfill his childhood dream and in 2003, he started his film career with the film Paap. 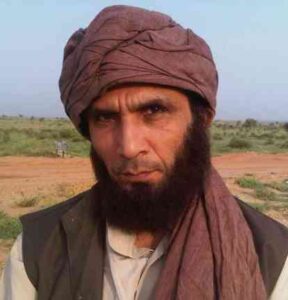 Apart from this, he also worked on the small screen in which he did Anil Kapoor’s Series 24, besides he worked in serials like Kismat, Namak Haram, Mere Rang mein Rangne waali , Crime Patrol-Dastak, Adalat, Diya Aur Baati Hum etc.