Hina Khan is a successful TV actress and The story of Hina Khan is quite inspiring. she has achieved this position on her own. Apart from this, she has also worked in Bollywood. 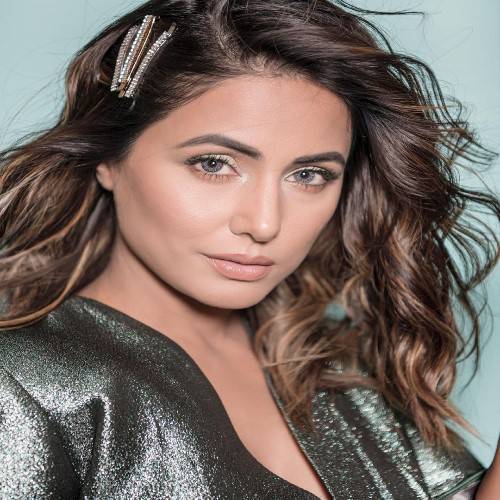 She was born on 2 October 1987 in a middle class Muslim family in Srinagar, Jammu and Kashmir. Hina Khan’s family consists of 4 people, in which her parents, younger brother Aamir Khan, who owns a travel agency company, and herself.

She did her early education in Srinagar, Jammu and Kashmir and Hina Khan’s dream was to become a journalist. After finishing her schooling, she studied BBA. After studying BBA, she worked in a call center in Delhi for 4 to 5 months. She had changed her mind while studying BBA and now she wanted to become an airhostess. After finishing her graduation, she completed her MBA from Delhi’s CCA School of Management. 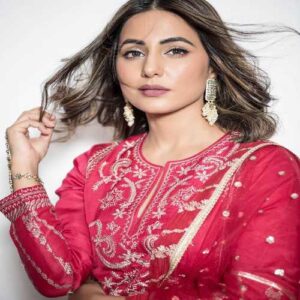 While working in the call center, she applied for air hostess and was selected for the course. She had to go to Mumbai to do the course but during that time she got suffering from malaria and she could not go to Mumbai. When she recovered from this illness, one of her friends told that Yeh Rishta Kya Kehlata Hai serial audition is going on in Delhi. Hina had asked her father for permission to give that audition. Hina’s father gave her permission and Hina went to Delhi for audition, she did not believe that she would be selected but the day after the audition, she got a call from the producer. The producer said on the phone that she had been selected. Earlier, she had not taken any acting training or class but after being selected in serial, she did acting class for 15 days.

On 12 January 2009, the show started appearing on TV and within a few days this TV show became very popular. Hina Khan’s fame increased significantly due to this serial. In this serial, she played the role of a Rajasthani Hindu girl. she worked in this TV show for almost 7 years and in this serial she played the character from daughter-in-law to mother-in-law. This TV show became a super hit and she became the top TV actress due to this TV show. While doing this TV show, she did not work in any other TV show but she gave special appearances in many TV shows like: Qayamat, Karam Apna Apna, Sabki Ladli, Tujh Sang Preet Lagai, Sajna, Kasturi, kis desh mein hai mera dil , Raja ki aayegi Baaraat, Sasural Genda Phool, Bigg Boss 10 etc. 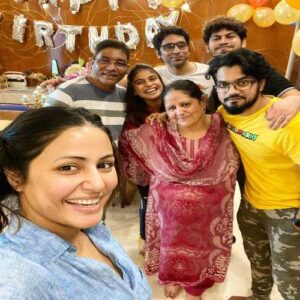 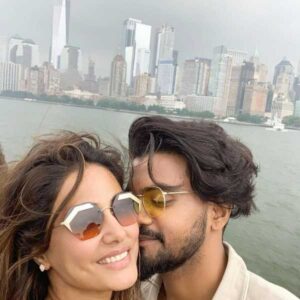 Some Interesting Facts About Hina Khan 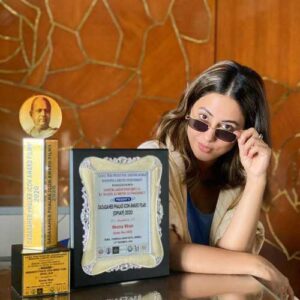