Maisa Abd Elhadi is a Palestinian actress. She has worked in TV series such as Baghdad Central and the Netflix original film The Angel. She came into the eye of the world when she was allegedly shot by the Israeli army during a protest in Haifa and she reported this on her social media (Instagram) on 13 May 2021. After which Maisa Abd Elhadi started to be searched on the Internet all over the world. 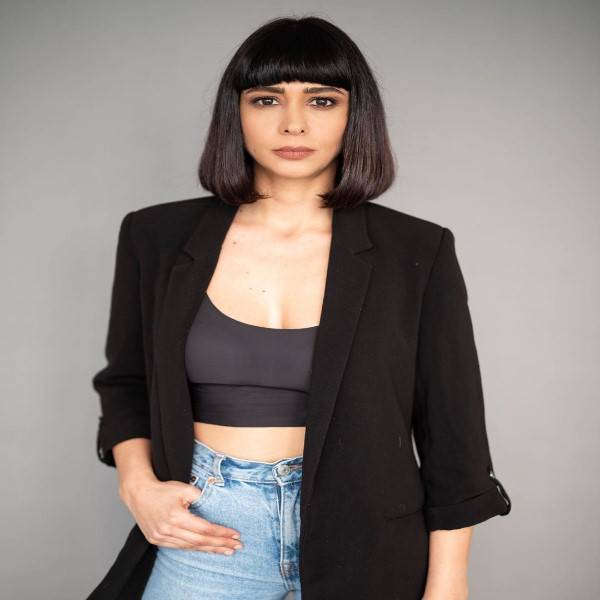 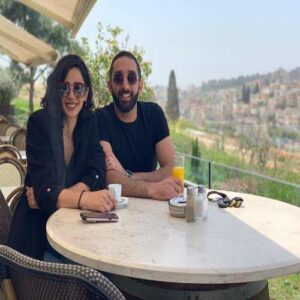 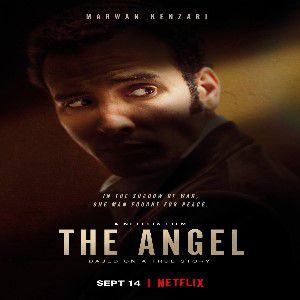 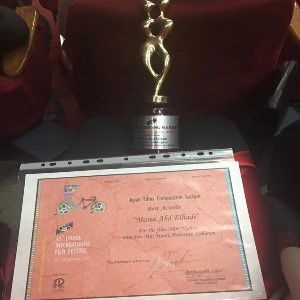 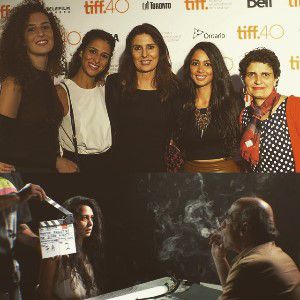 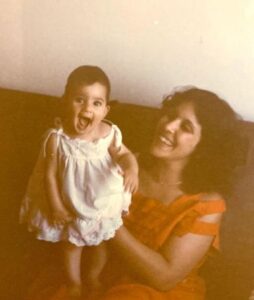 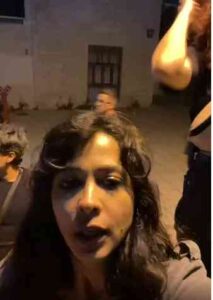