This post is about Nomad Shubham Biography & Nomad Shubham Wikipedia. He has brightened the name of India and he has shown his passion to be true at such a young age. He is very fond of traveling. He belongs to a small village in Bihar which is between Munger and Bhagalpur. He got his early education from government school and his father is a teacher and his mother is a housewife. 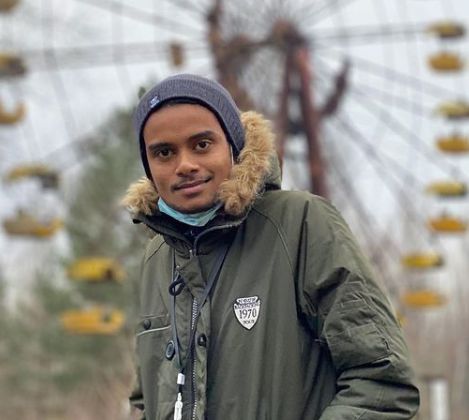 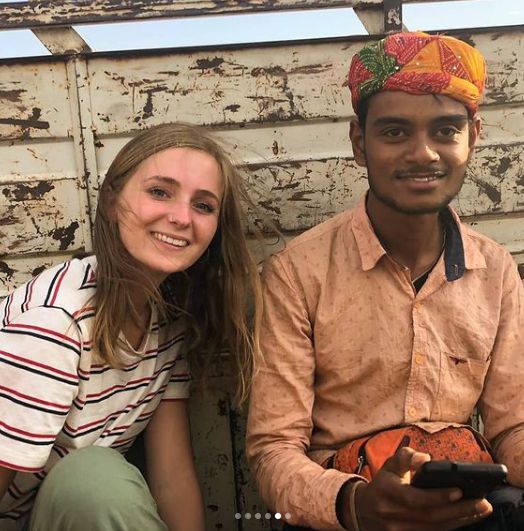 When he was 14 years old, he was very interested in travel. He has a lot of interest in Geography since childhood. He is fond of traveling since childhood, so he had memorized many country maps. After completing his matriculation, he had filled many forms of engineering for which he had given centers of these exams to Bangalore Hyderabad and  Delhi so that he could go there.

After this, he moved to Kota to prepare for IIT (Indian Institute Of Technology). He left the preparations for IIT in the middle .He watched a video on YouTube in 2018 titled How to Travel the World Without Money. He became quite inspired by this video. At the same time, he took the decision that he would travel the entire world through hitchhiking. He visited Ladakh in 2018 and after visiting Ladakh, his passion for travel increased. After this, he became very passionate about traveling and watch many videos on YouTube related to it. After this, he made travel a passion and started a YouTube channel called Nomad Shubham.

He has visited more than 40 countries (including 2 continents) in 2 years and has traveled more than 100000 kilometers. This figure is from 2018 to 2020.He has visited the coldest place in the world which is Oymyakon (-72 degree Celsius). This place is in the eastern part of Russia. He is the fourth Indian to visit this place.

He has set a world record for the longest travel through hitchhiking & public transport. He has traveled about 100000 kilometers by land. The special thing about this World Record is that Shubham did not think to make it. He followed his passion and made a world record. 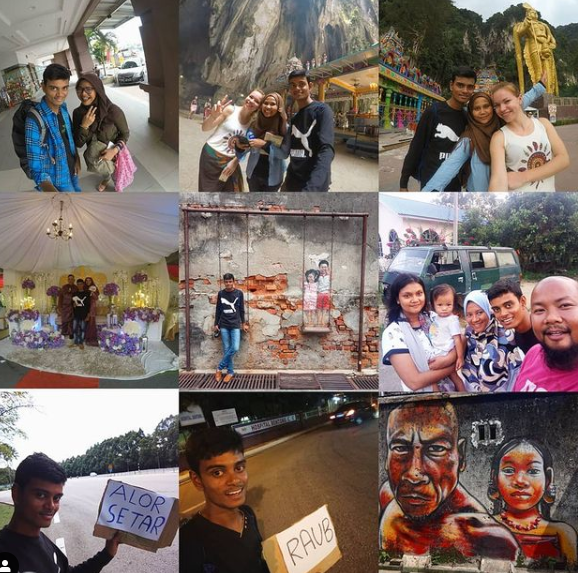 He takes online classes , does a part time job and works through the website for his income. He had told in his video that traveling requires a lot of money .He says that if a person takes a trip, he will have to spend one lakh Indian rupees but I run ₹ 100000 for 10 months. He says that his daily expenditure is ₹ 400 rupees.

You get about 1 dollar per 1000 views on YouTube and each YouTube video of Shubham has more than 1 million views. In this way nomad Shubham earns between $13.7K  –  $219K in a month according to Social Blade website. He has more than 2.6 million subscribers on YouTube. 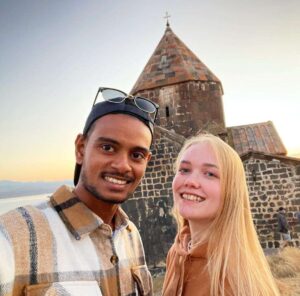 He has a Girlfriend and her name is Nastya. She is from Russia. Shubham uploaded a video on his YouTube channel on 17 November 2021 and in this video he seems meeting with two Russian girls and one of those two girls was Nastya. After watching this vlog you will know how both met each other.