Pappu Yadav is one of the most popular leaders of Bihar. He has served the people of Bihar a lot, whether it is flood or coronavirus, he has done good work for the public every time. He is also the founder of the Jan Adhikar Party (JAP). 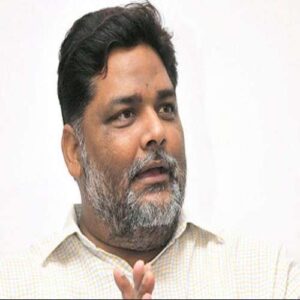 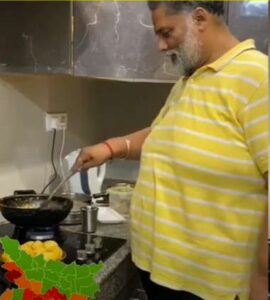 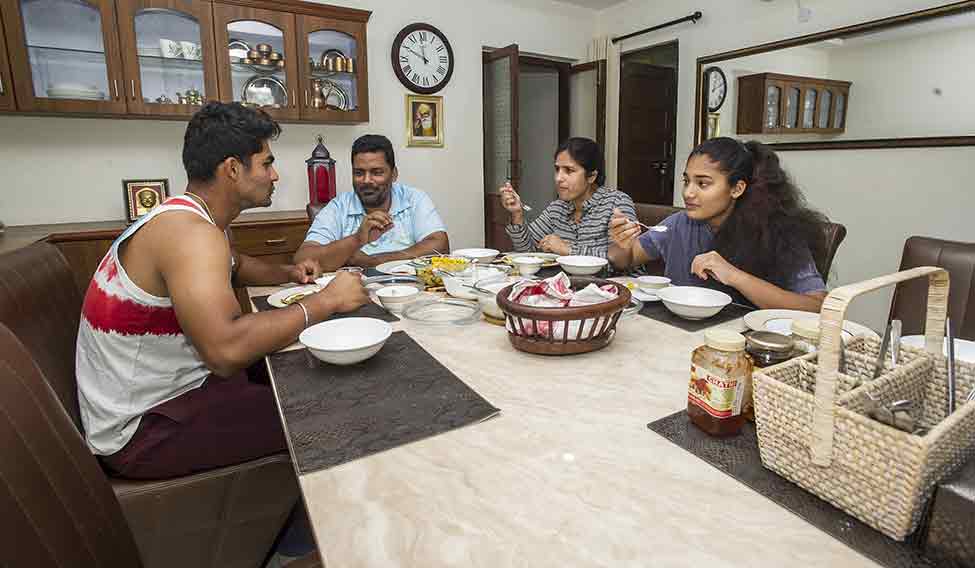 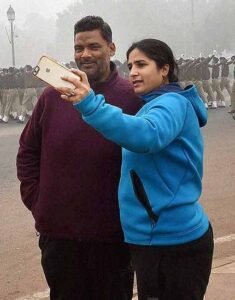 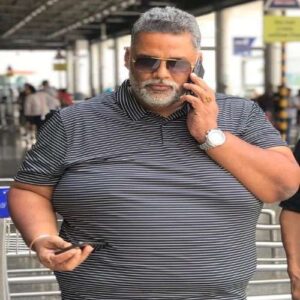 Some Interesting Facts About Pappu Yadav 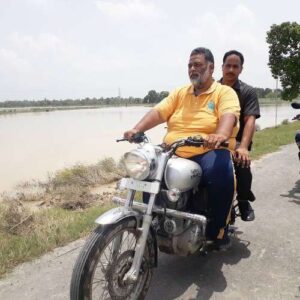