Rohit Sardana was a well known journalist of India. He worked with many big news channels like:- Zee News & Aaj Tak and he started the Zee News popular show ‘Taal Thok Ke’. 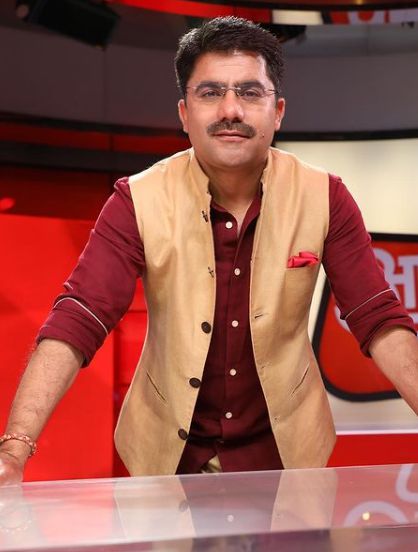 He was born in Kurukshetra, Haryana. Initially, he did not know any language from both Hindi and English. His childhood dream was to become an actor. To fulfill his dream, he started doing theater in 1997 and he completed his graduation while doing theater. After graduation, he took the test to join the National School of Drama and he cleared the second round of this test but after convincing his brother he ran on the third day of the 7-day workshop of the National School of Drama. At that time the TV serial actor did not have that much value. His elder brother explained to him that he should quit acting and after that he started feeling that his height is very low, so he cannot become a hero in films.

After this he went home. After reaching home, his father asked him what you want to do in life, after this he started thinking about his career and in the end he decided to do something so that he would come on TV and people would know him. After this, he decided to study journalism, but language was the biggest problem in this because he did not know any other language other than Haryanvi language. After this he went to Guru Jambheshwar University of Science and Technology to do PG and during this time he did a lot of work on language. At the behest of his teacher, he started working on the radio during his studies. He used to attend his classes from morning till afternoon and then worked for radio from 2:00 pm to 11:00 pm.

After that, he left that city and moved to Delhi to do internship with ETV Network. He started working as a reporter in the ETV network. During this time he also started learning editing work and after some time he learned this work. At the beginning of his career, He got a chance to cover Gujarat Assembly Elections and for this he also learned Gujarati language. At that time his salary was ₹ 3200 and he used to get ₹ 5500 from his house to meet his expenses. After some time, he started working as an anchor for ETV network. In 2003, he left ETV network; at that time his salary was ₹ 72000 per month.

The same year he joined Sahara Samay and he started working there as an assistant producer, after working there for about 1 year, he left Sahara Samay and joined Zee News in 2004. In an interview, he told that he had no knowledge of cricket but when he was asked to work as a sports anchor then he had to learn the basics of cricket before venturing into it. He worked as a sports anchor for 8 years in Zee News. While working at Zee News, he became a well-known face of Hindi journalism. While working at Zee News, he started the Zee News popular show ‘Taal Thok Ke’.

After 13 years of working in Zee News, in 2017, he left Zee News and joined Aaj tak. He remained associated with Aaj Tak till his last time. While working at Aaj Tak, Sardana became very popular for hosting a number of prime-time shows including Dangal, a debate show.

Rohit’s father Ratan Chand Sardana was the Principal of Geeta School in Kurukshetra. He has an elder brother who is a computer science engineer. 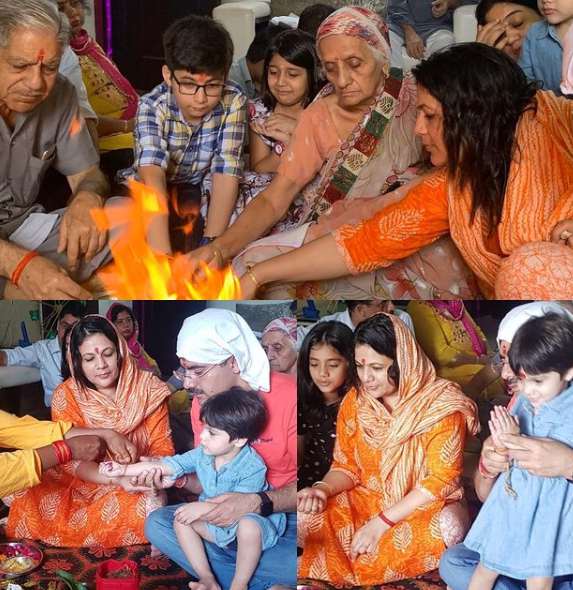