Salman Khan is a Bollywood superstar & his full name is Abdul Rashid Salim Salman Khan. Sushila Charak, the first wife of the great writer Salim Khan who changed her name to Salma Khan after marriage. Salman Khan is The eldest son of these two. 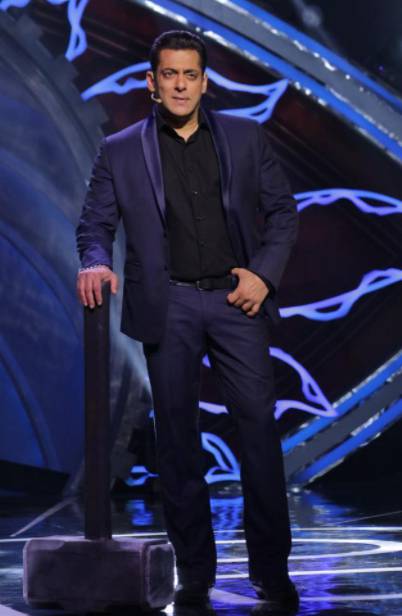 His father had come from Madhya Pradesh to Mumbai to become an actor but he became a tremendous scriptwriter. 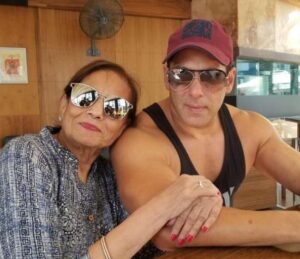 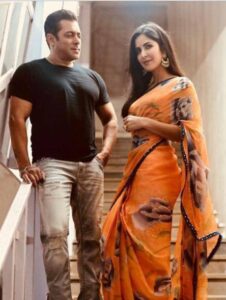 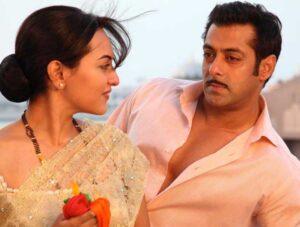 All the films given below are of Salman Khan, he has either acted in these films or has made them himself or produced himself. 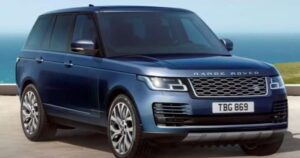 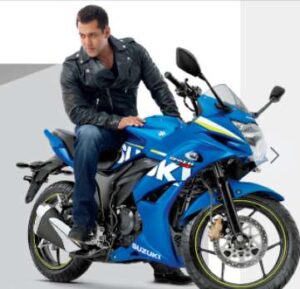 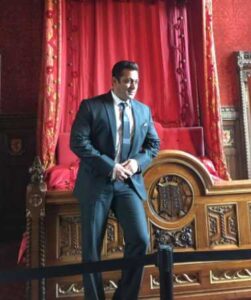