Sneh Upadhya is a well-known actress, dancer and singer of Bhojpuri cinema. She has acted in many superhit Bhojpuri songs. She has worked with big superstars of Bhojpuri film industry. 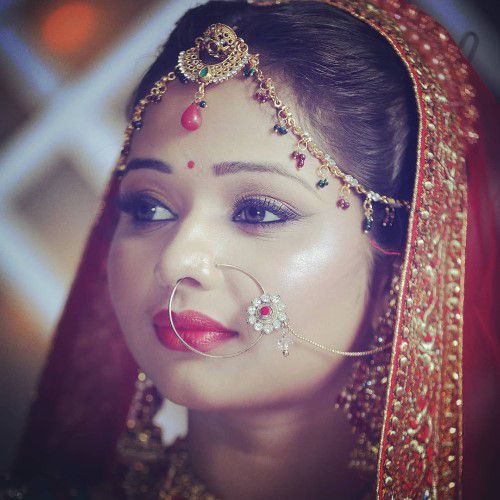 There was an atmosphere of music in Sneh Upadhya’s family, so she started working on music when she was 3 years old. Her family was a musical family. Her parents were very supportive since childhood. Her parents wanted to go into the field of music but for some reason it could not happen, so they wanted her daughter to go to this field. She was very close to her father but her father died in 2017. In childhood, her father worked hard to teach her Saregama and hired a teacher whose name was Arun Poddar. He was the one who trained music to Sneh Upadhya. Majeed Khan Sahab taught Ghazal to her.

In 2011, She participated in a singing competition and was selected as Bihar Idol. In 2013, she participated in Mahua TV’s program Sur Sangram & also participated in Saregama Purvaiya. In this program, she also received the award of Fresh Voice of India. When she went to Banaras for a shoot, Ashish Verma came to meet her there and offered her to sing the song “Hello Kaun”, she accepted this offer. This song later became very popular and due to this song she became very famous. 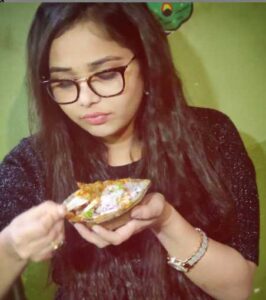 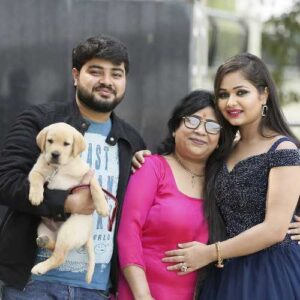 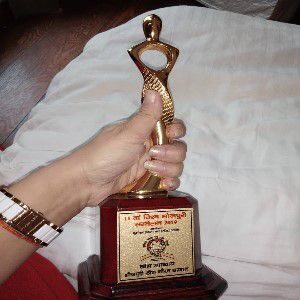 Some Interesting Facts About Sneh Upadhya