This post describes the biography of Sushant Singh Rajput. He was a great actor and after his death, the fans of the whole world cried a lot and his fans will always remember him in their hearts. 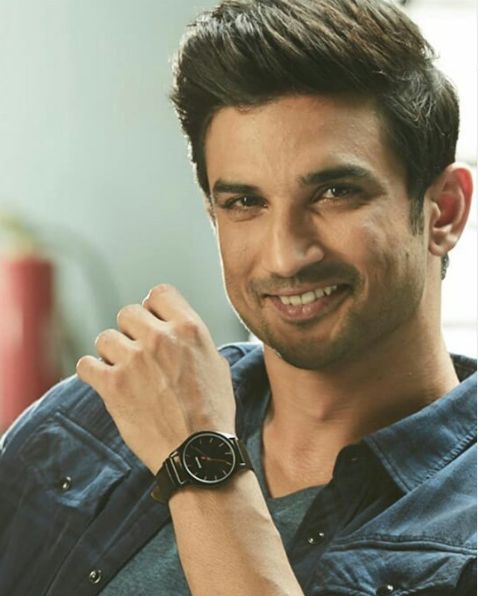 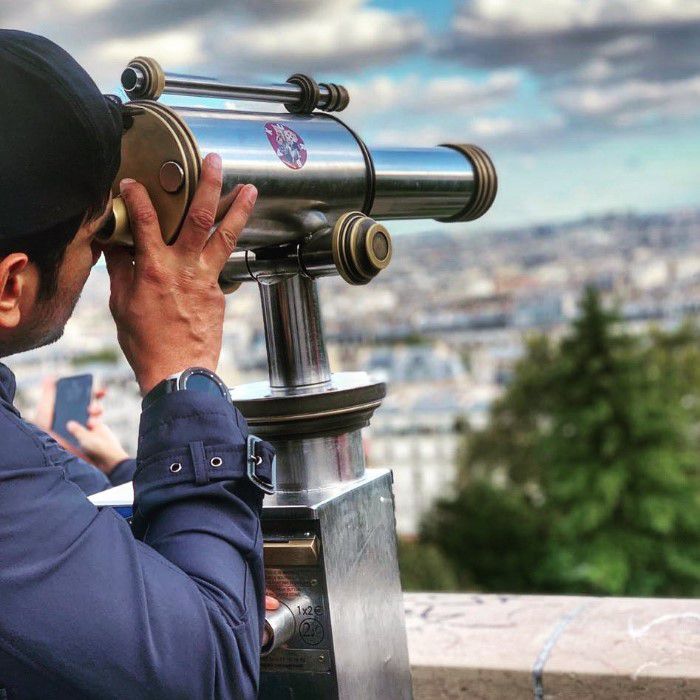 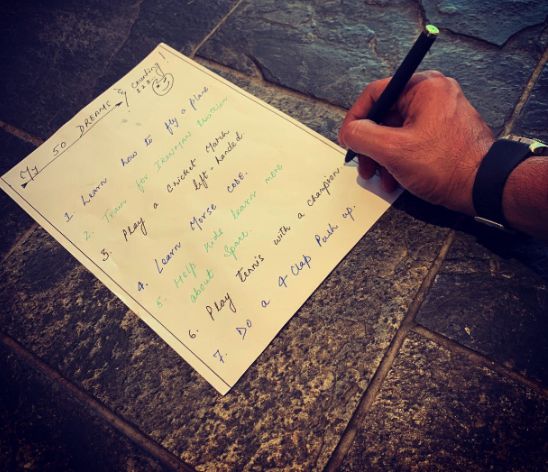 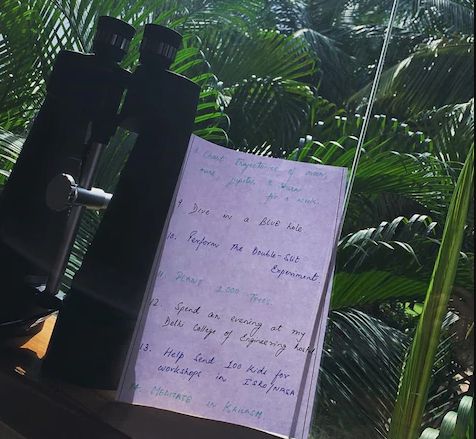 8. Chart trajectories of Moon, Mars, Jupiter & Saturn for a week
9. Dive in a Blue-hole
10. Perform the Double-Slit experiment
11. Plant 1000 Trees
12. Spend an evening in my Delhi College of Engineering hostel
13. Send Hundred points symbol KIDS for workshops in ISRO/ NASA
14. Meditate in Kailash 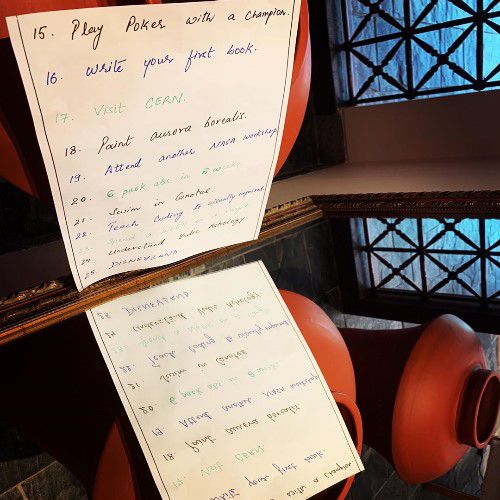 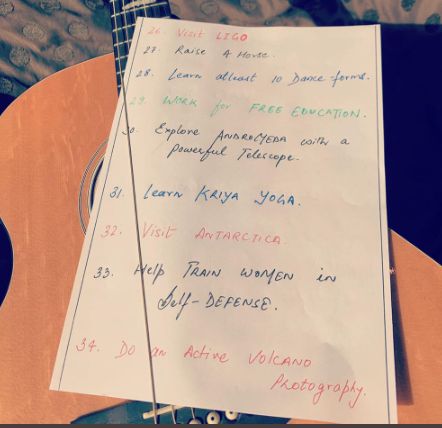 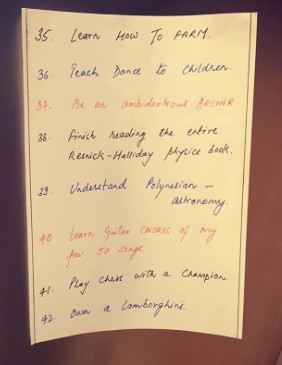 35.Learn how to Farm
36. Teach dance to kids
37. Be an Ambidextrous Archer
38. Finish reading the entire Resnick – Halliday physics book
39. Understand Polynesian astronomy
40. Learn Guitar Chords of my fav. 50 songs
41. Play Chess with a Champion
42. Own a Lamborghini 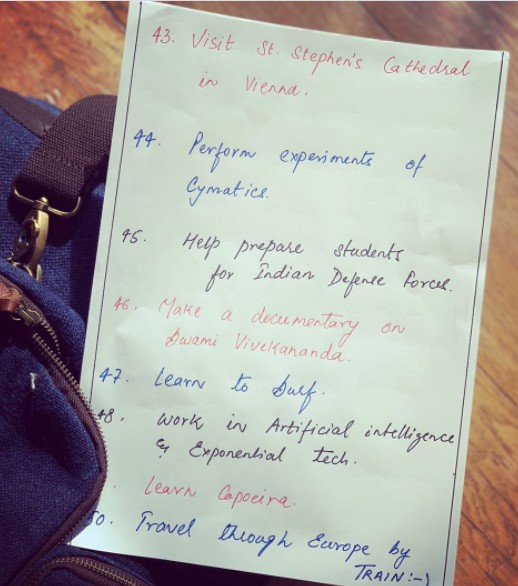 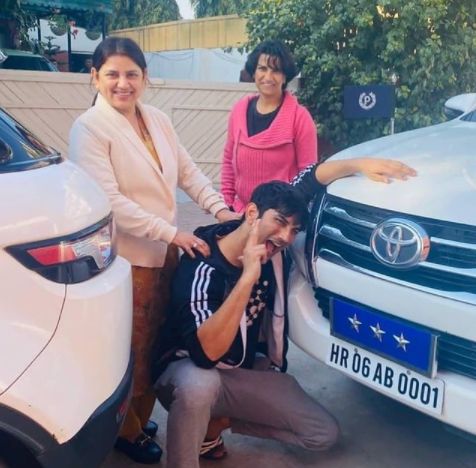 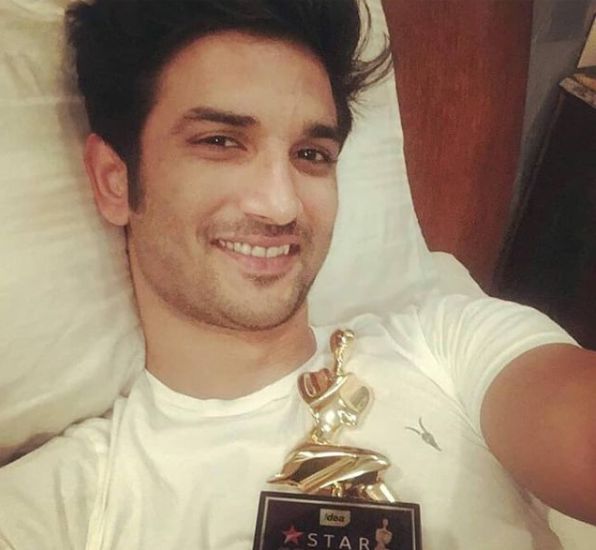 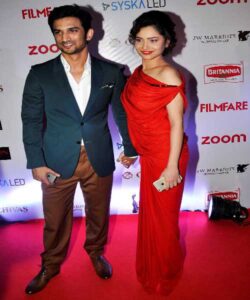 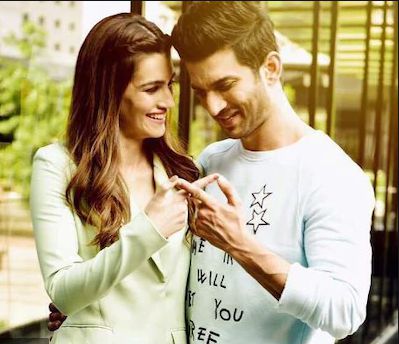 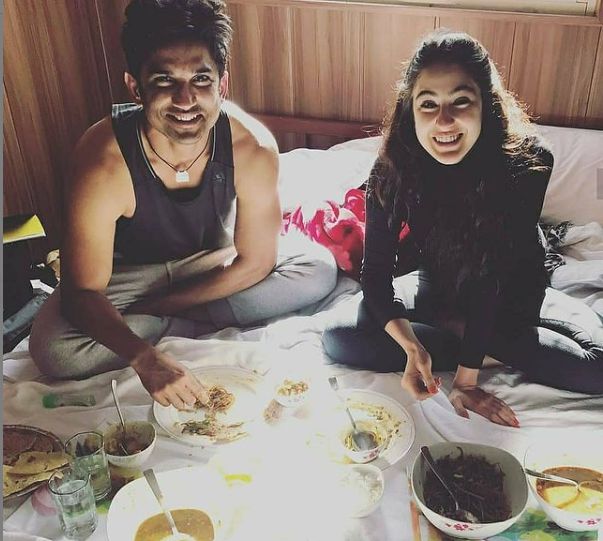 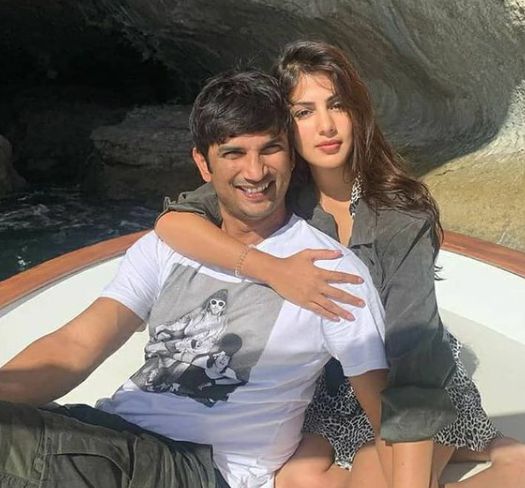 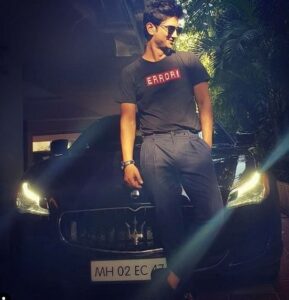 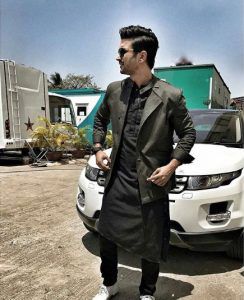 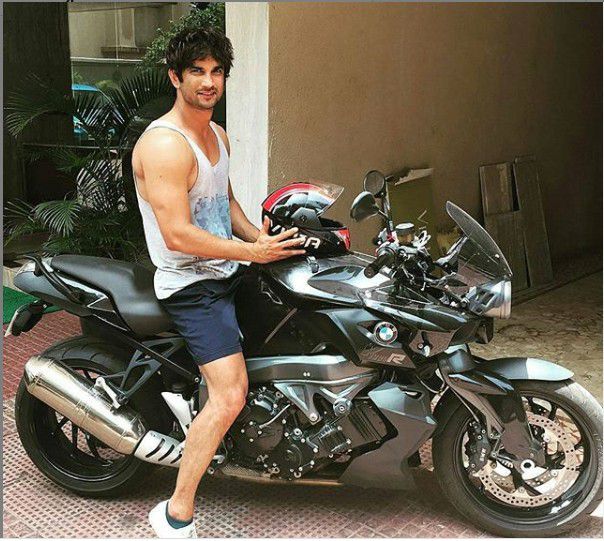 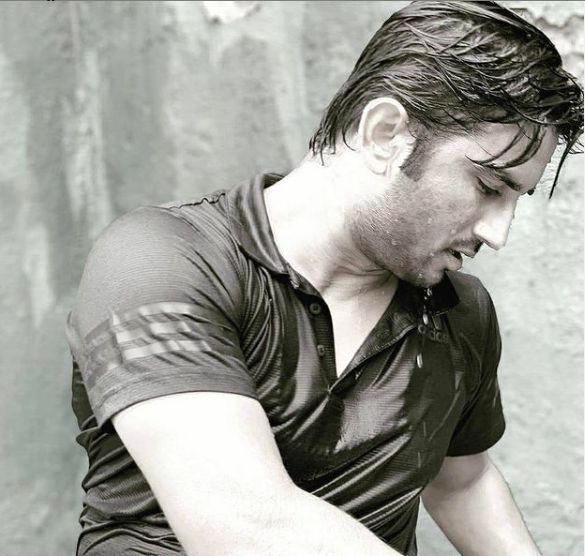 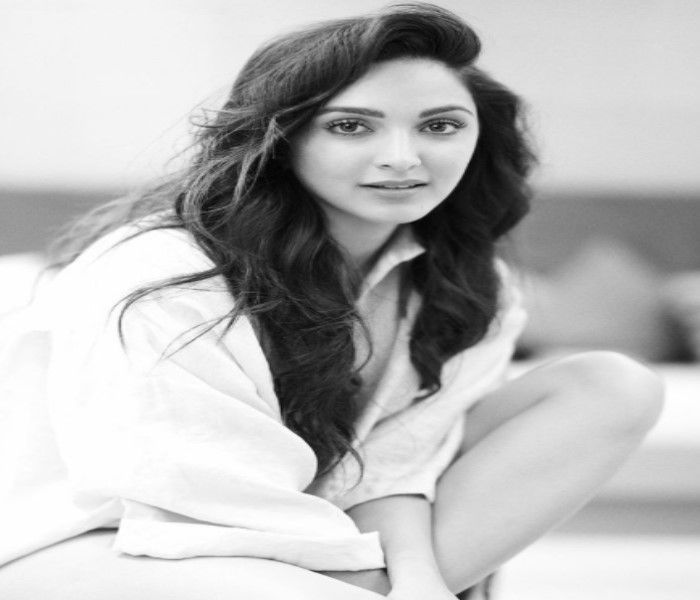