Varun Pradip Dave is a well known powerlifter from India. He holds the record of Youngest “Strongman Of Gujarat” at age of 17. 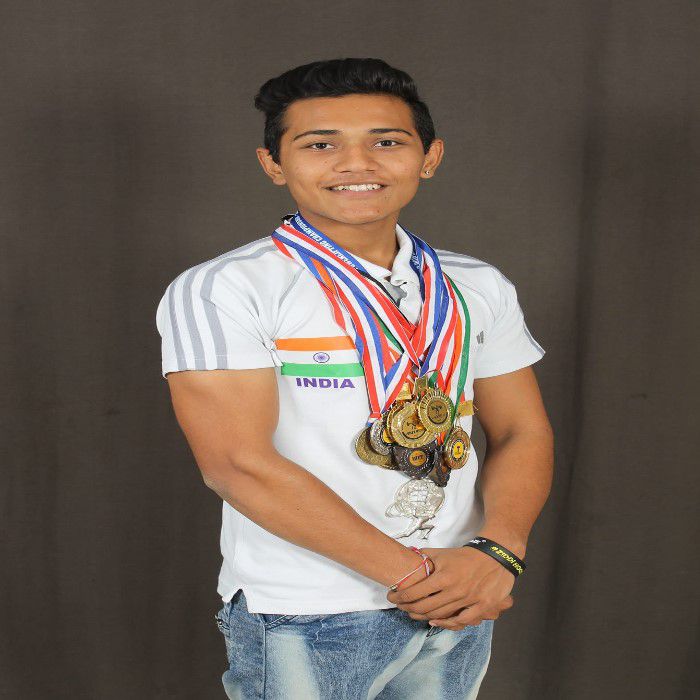 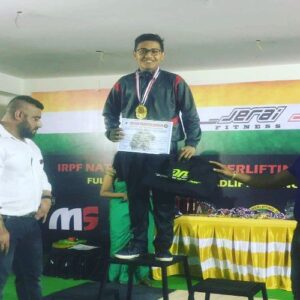 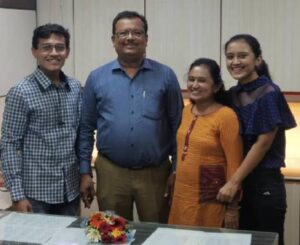 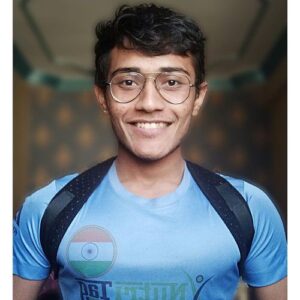 🔶 Youngest to become Strongest Man of Gujarat at age of 17

🔶 Also got listed his name in the list of Celebrities of Gujarat.

🔶 Have Signed 8 Brands as a Brand Ambassador in 5 years of international career.