This post is about Yatri Doctor. Navankur Chaudhary is a very famous YouTuber and has a YouTube channel named Yatri Doctor That’s why people nowadays know him by the name of Yatri Doctor. 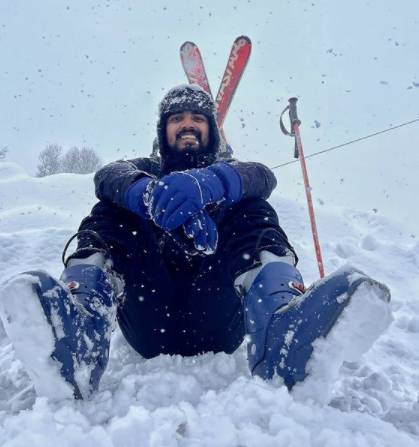 Navankur Choudhary belongs to a middle class family and was born on 2 March 1995 in Mumbai. His father works in a private company and his mother is a homemaker. He did his early studies from Mumbai and wanted to become a lawyer but his father wanted him to become a doctor, so Navankur Choudhary chose science subjects in his 12th so that he could become a doctor. Currently he lives in Punjab to study MBBS. 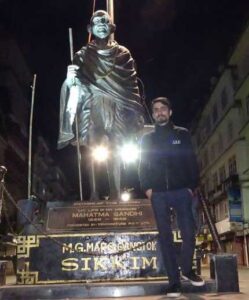 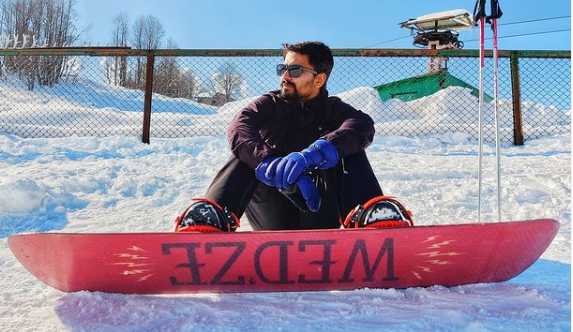 Navankur Chaudhary has been very fond of traveling since childhood, but you all know that traveling costs a lot of money and to remedy this, he felt that he could fulfill his hobby through YouTube. So he created a YouTube channel named Yatri Doctor. During this time, he used to watch a lot of videos of Mountain Tracker on YouTube and after watching videos of this channel, he decided that now he will travel outside India. 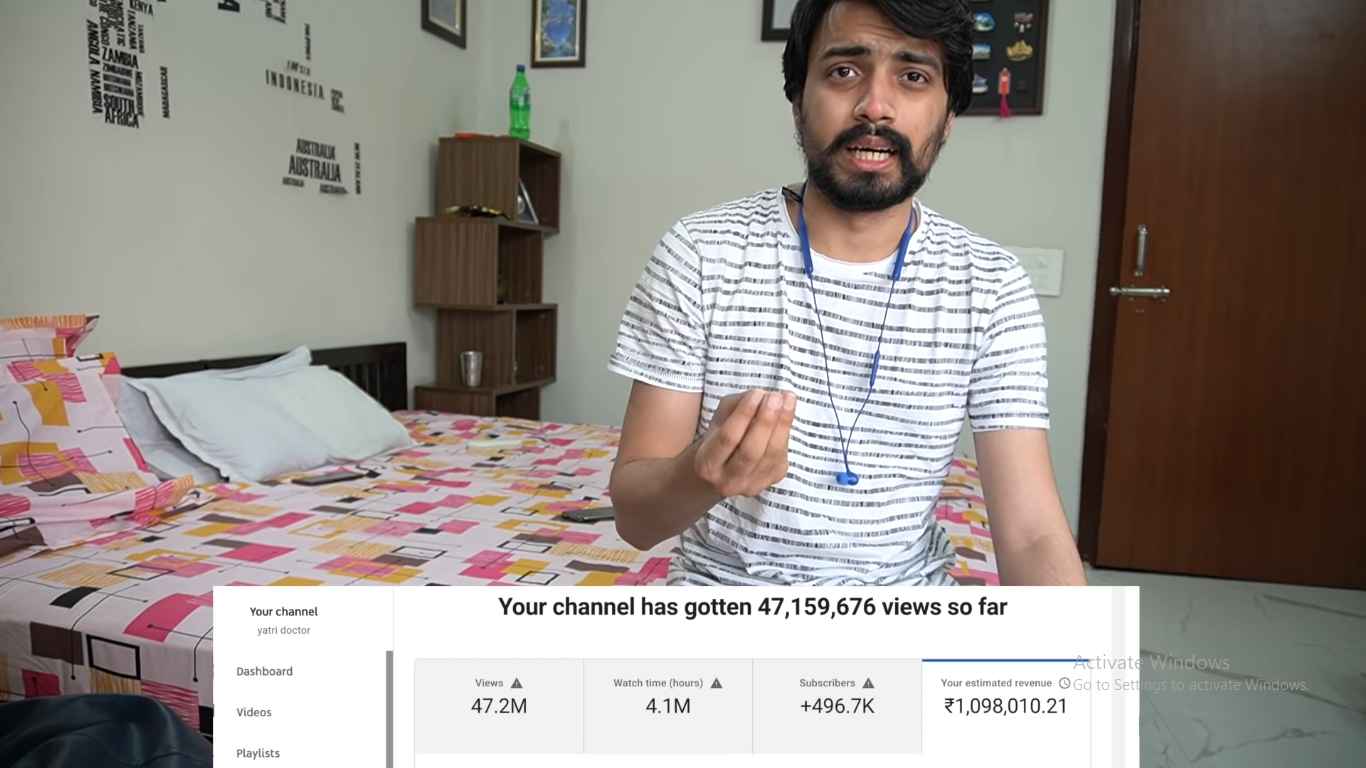 He has not yet revealed his income of his YouTube channel but he has revealed about his second channel Named Nawankur Chaudhary. He said that his channel was monetized in July 2018 and from July 2018 to 3rd June 2020, he had earned ₹1100000 rupees from this channel.

He is not married yet and he has no girlfriend right now he is single. 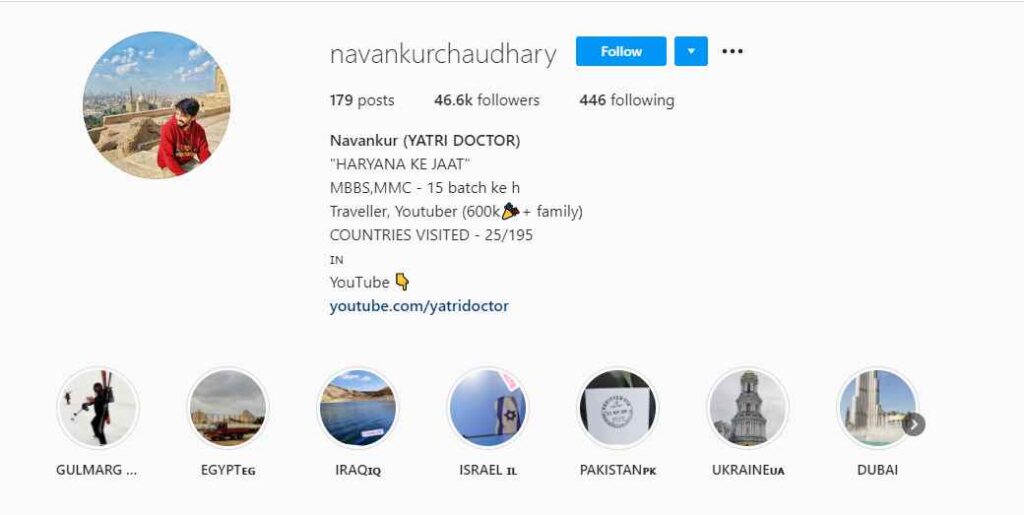