Micheal Ward is a British Actor & Model. He has worked in many films like:- Blue Story , The Old Guard, Brotherhood. He has also been seen in many TV shows including The A List,  Top Boy. 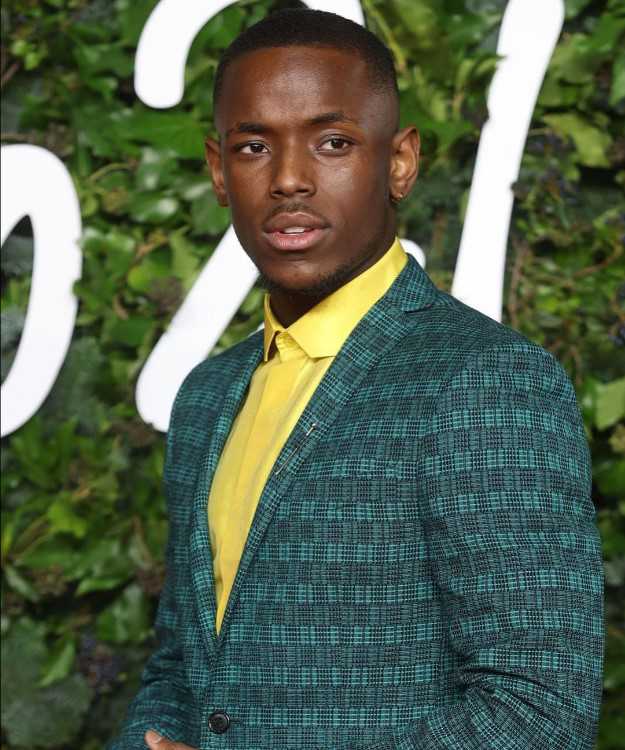 He was born on 18 November 1997 in Spanish Town, Jamaica, his mother was 18 years old at that time. He has three sisters in his family besides him. His father died in a car accident when he was just 2 years old. He had a very difficult childhood after the death of his father. When he was 4 years old, he moved to East London with the help of his uncle and aunt. He had said in an interview that he had witnessed very dangerous incidents and was very afraid to go to those parts of London, especially in South London. After some time his family moved to Romford. He did his early studies from Chadwell Heath Academy and then took admission in Epping Forest College to study arts. During his studies, he did food delivery work in his aunt’s restaurant, apart from this he used to work at a bookmaker shop.

He started his career while in college, at that time he met his teacher Ellie Nelson who worked for a talent enforcement agency. After which Micheal Ward signed with this agency and after that he got small roles in various music videos for artists like Lily Allen and Tom Walker. He won a modeling contest at the age of 17 after which he modeled for many famous brands including Sportswear. He started his film career in 2016 with the film Brotherhood and in this film he was in a supporting role. In 2019, he came into limelight when he played the role of Marco in the film Blue Story. The story of the film is based on crime and drama and depicts the effect of drug gangs on the lives of teenagers. In the year 2018 he made his debut in television and he worked in The A List series and he was in the lead role in series 1 of this TV show, also he worked in Top Boy TV series between 2019 to 2022 and in this He was in the lead role in the third and fourth series of the TV show.

Some Interesting Facts About Micheal Ward 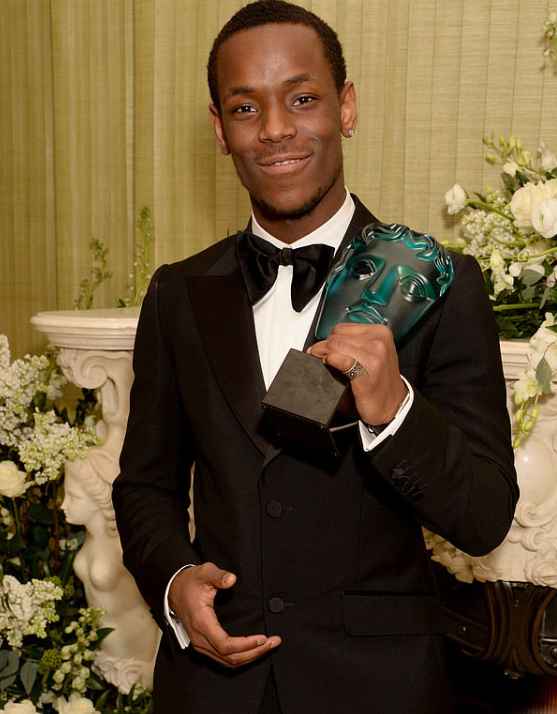