Karan Kundrra is a famous artist of the TV industry who has made a different identity on the small screen as well as on the big screen. Today he is one of the famous actors of Tv Industry. 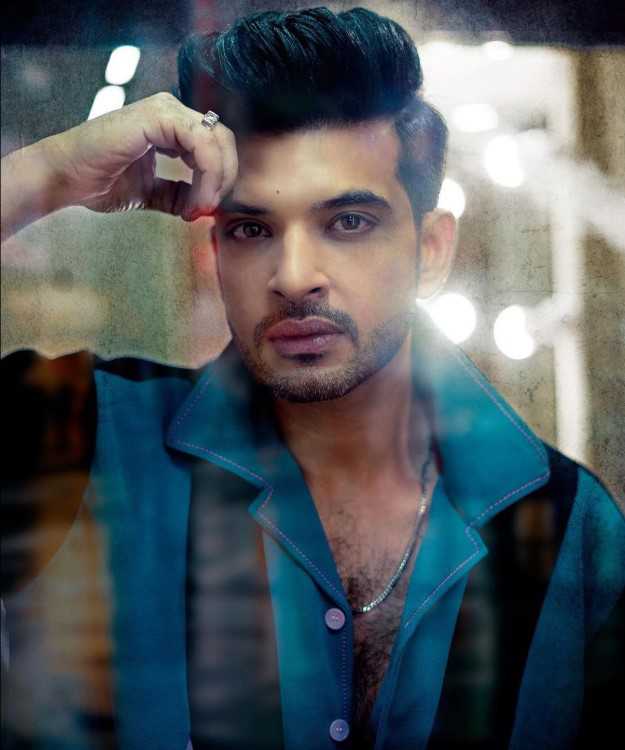 Karan Kundrra was born on 11 October 1984 in Punjab, his father’s name is S.P. Kundra, who is a businessman and his mother is Suneeta Kundra, who is a house wife. He has three sisters and is the youngest in his family. He completed his graduation from Punjab and did his MBA from America. Karan wanted to make his career in the film industry but his father wanted him to help him in his business, so he worked with his father for some time and after that he participated in male beauty pageant Mr. India and he was one of the finalist of that show. He won the title of Mr. stylist statement in the pageant and then he started his acting career in 2009 with the TV serial Kitani Mohabbat Hai and in this serial he was in the role of Arjun Punj, he did not give any audition for this show. Seeing his Facebook post, Ekta Kapoor selected him for this serial in one go. 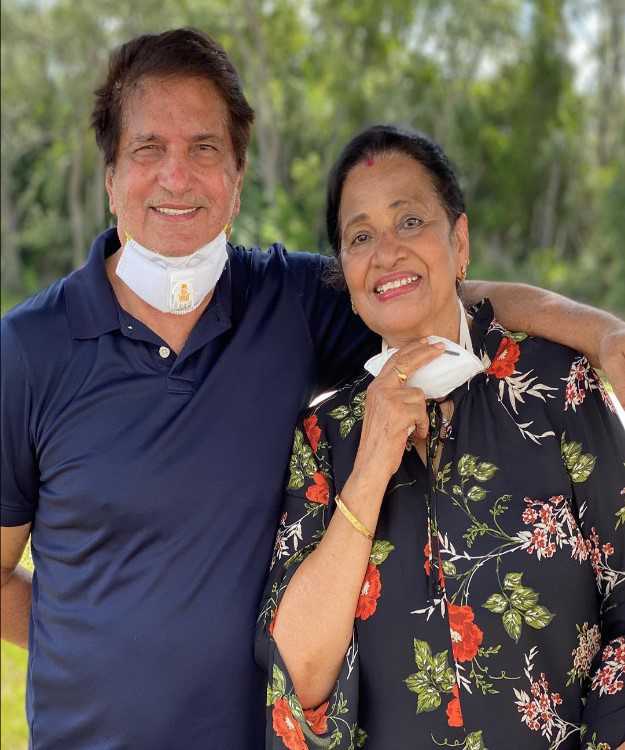 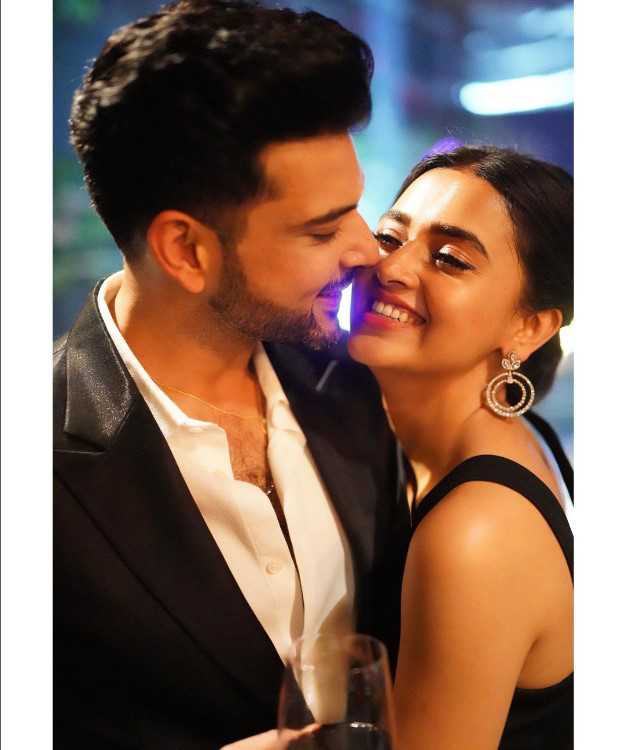 Some Interesting Facts About Karan Kundrra 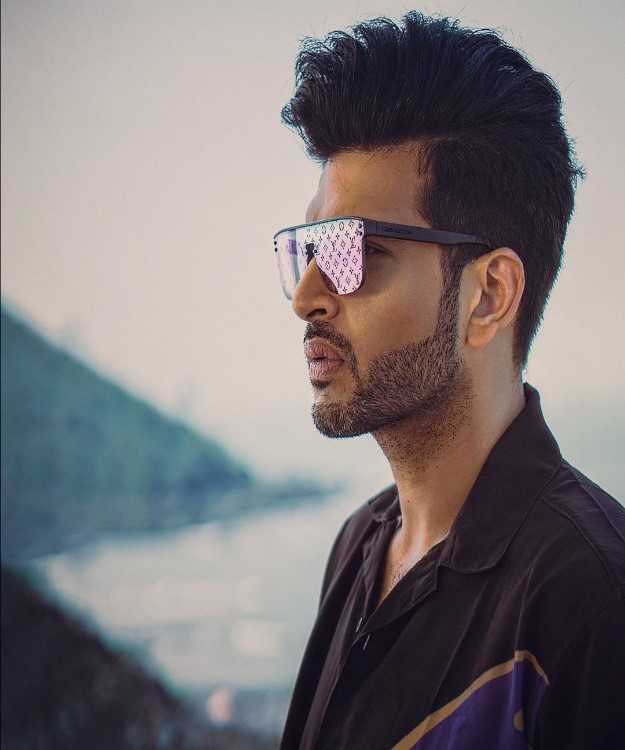