Full Name of Regina Hall is Regina Lee Hall. she is an American actress. Her role in the scary movie series was well liked by the people due to which she got fame. she has appeared in several TV series such as Law & Order: LA, Grandfathered and Black Monday. Apart from this, she has worked in many films including Vacation , Support The Girls, Little, Girls Trip. 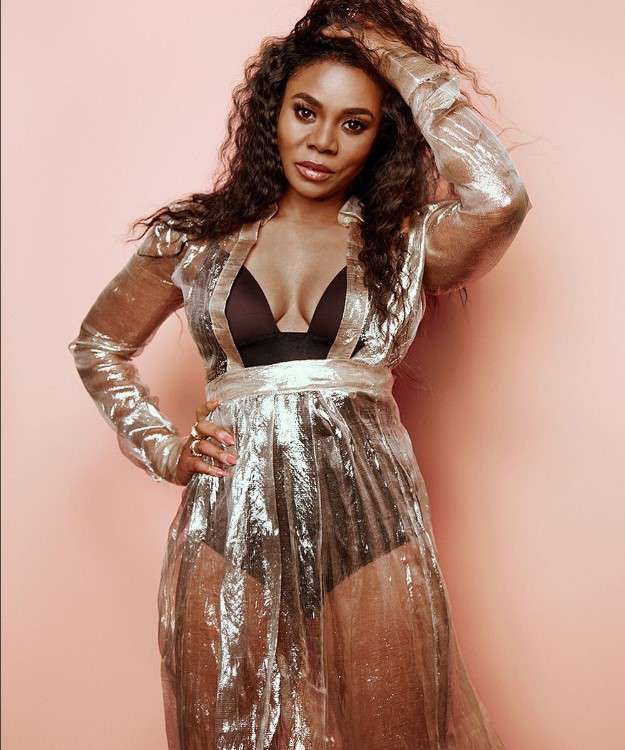 She was born on 12 December 1970 in Washington DC, her father’s name was Odie Hall who was a contractor and her mother’s name was Ruby Hall who was a teacher. She did her early studies from Immaculata College High School in Washington DC, after which she enrolled at Fordham University to get a graduation degree and in 1992 she graduated in English. In 1997 she earned a master’s degree in Journalism from New York University. She wanted to make her career in journalism but her father died of a stroke during her graduation, this incident changed her whole life. She started her career in the entertainment industry by making guest appearances in Sadat X’s 1996 album.

Some Interesting Facts About Regina Hall