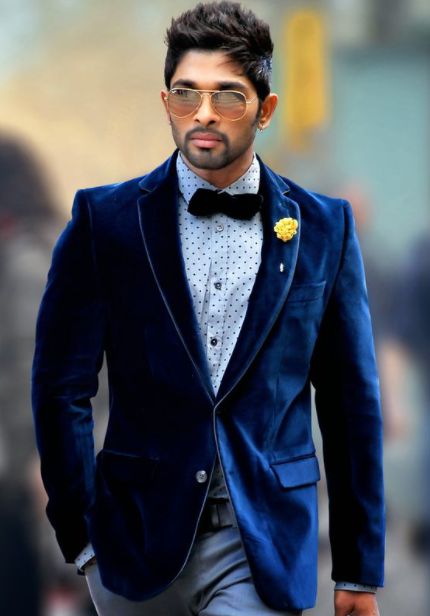 Allu Arjun was born in a family where most people belong to the film industry. He did his early education from St. Patrick’s School in Chennai and after that he did his BBA from MS College Hyderabad. He was very fond of animation as a child and wanted to become an animator, but as he grew older, his interest started moving from animation to acting. He said that his background is from the film industry, so films have a deep influence on him and he says that even if he made a career in another field, he would have been associated with the film industry in some way, whether that film Production or any other business related to the film. He was fond of dance since childhood and is the best dancer in the industry but surprisingly, he has not taken dance training or classes. He did not have interest in acting in childhood, but his acting career started only when he was two and a half years old. He worked as a child artist in the vijetha film released in 1985. In 2001, He appeared as a dancer in the film Daddy where Allu Arjun won everyone’s heart with his dance step. 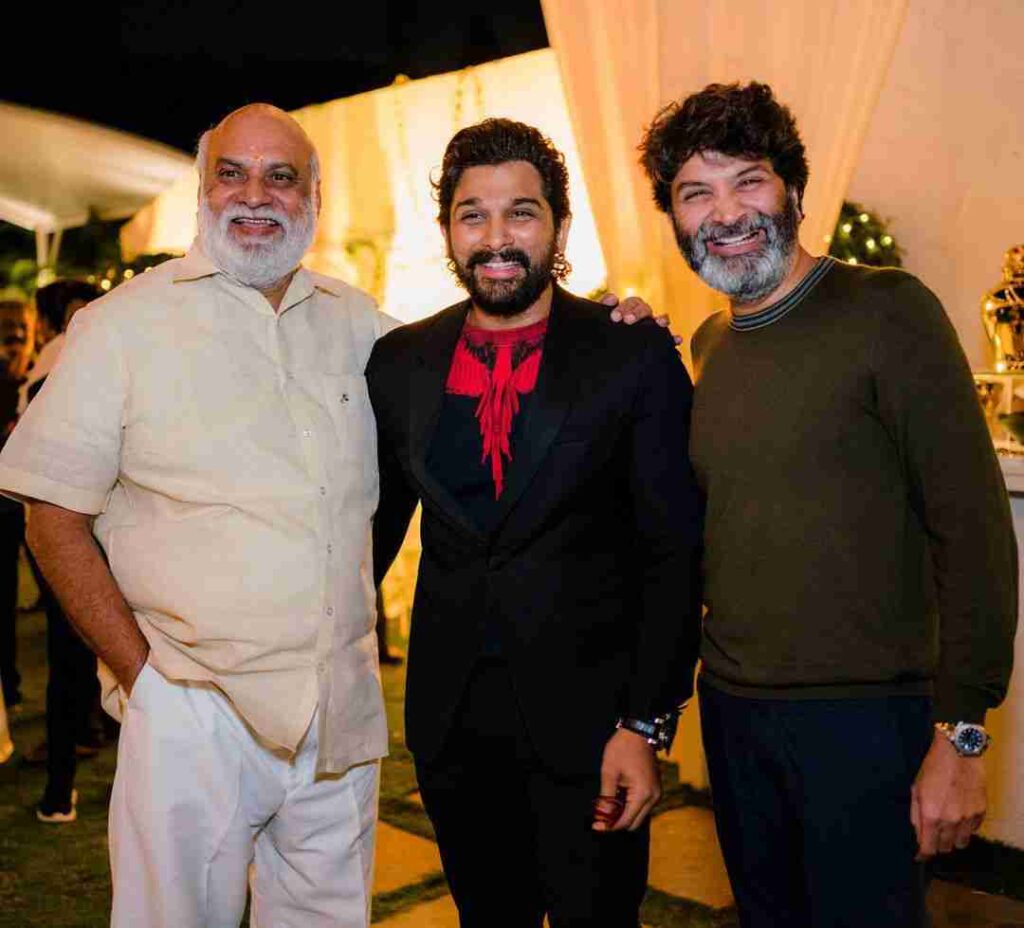 In the year 2002, he was going to Canada for studies but director Raghvendra Rao offered Allu Arjun a film which was 100th film of Raghvendra Rao as director. He accepted this offer and the name of the film was Gangotri which was released in 2003. In this film, he played the role of a village boy which was a bit difficult for him as he grew up in the city since childhood, but he played this role very well and this film proved to be successful and he was awarded the Best Debut Actor Award for this film. After this, Arya film was offered to Allu Arjun and this film made Allu Arjun very famous. The film continued in theaters for 400 days after its release. The budget of this film was 4 crores and the film earned around 35 crores. He was not the first choice for the movie director Sukumar. He wanted to cast Ravi Teja or Prabhas for this film but both of them refused to do the film. After which the film was offered to Allu Arjun. A sequel to this film was also made and that sequel was also proved to be a super hit. His third film as lead actor was Bunny which was released in the year 2005. The film was a super hit. Due to this film, the fan following of Allu Arjun increased tremendously throughout the country. After which Allu Arjun never looked back and after this movie Allu Arjun was given a nickname “Bunny”. 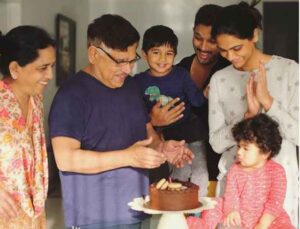 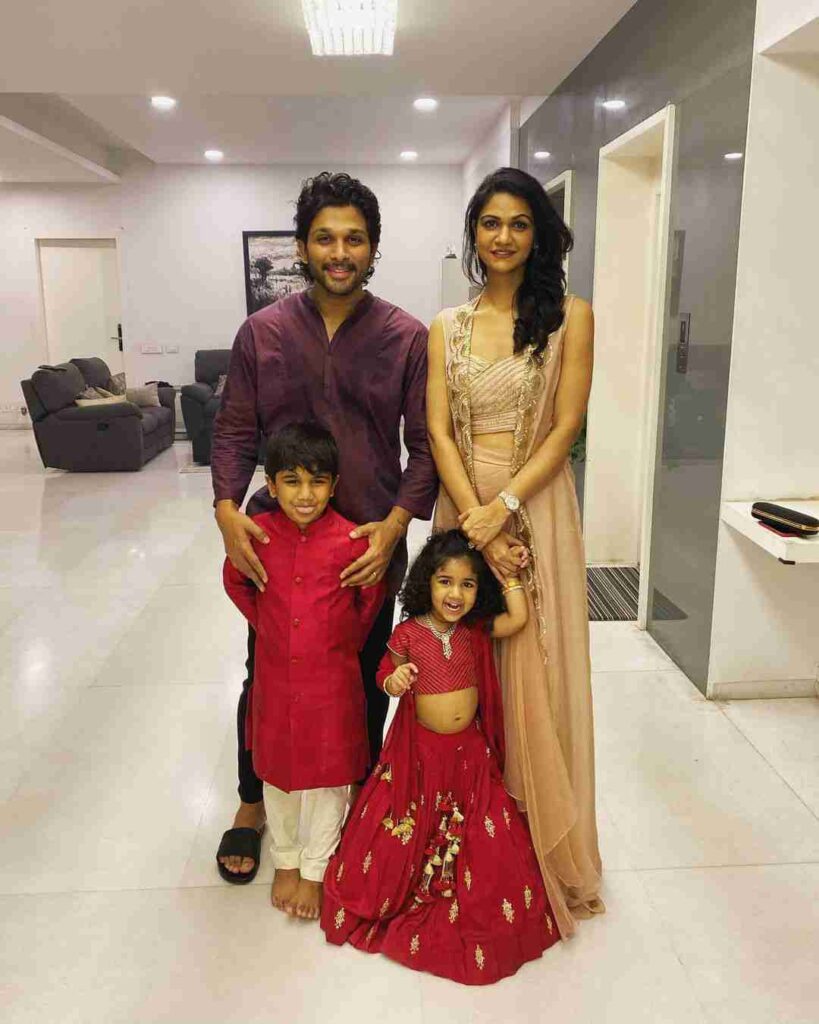 Allu Arjun’s total net worth is more than 400 crores by 2021. Apart from this, he is also the brand ambassador of many products and company. in 2021,He charges ₹ 20crores for each of his films.

The Web’s Most Searched Questions about Allu Arjun

2-Does Allu Arjun has any kind of Phobia?

3-Does Allu Arjun have any tatto?

Some Interesting Facts About Allu Arjun 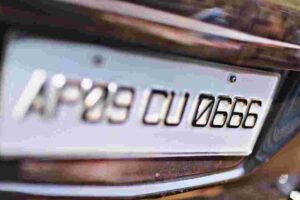 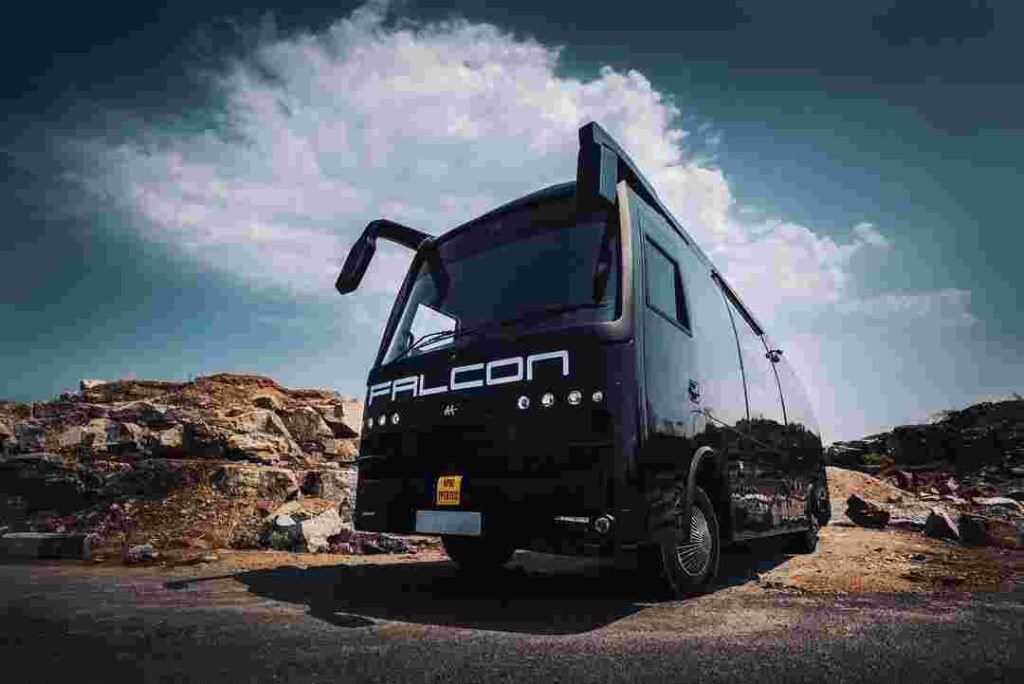