Keerthy Suresh is an Indian actress who predominantly works in Tamil, Telugu and Malayalam films. Fans like her a lot because of her simple dressing sense and simplicity. She was awarded the National Film Award for Best Actress for the film Mahanati, in which she played the character of actress Savitri. She is against nudity and vulgarity in her film and she does not do any such scene in her film. 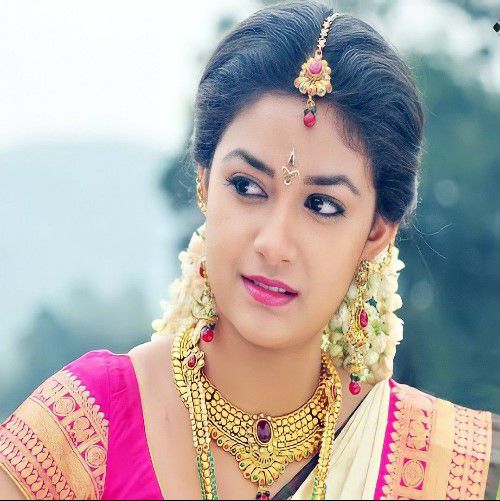 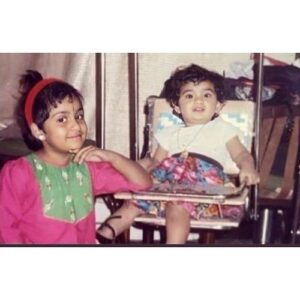 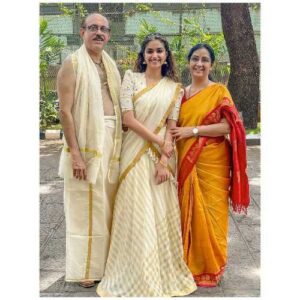 Some Interesting Facts About Keerthy Suresh 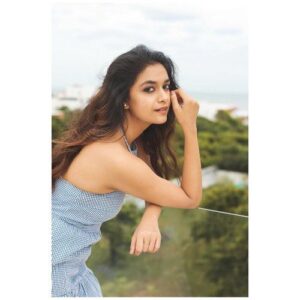