Harrdy Sandhu is a well-known singer, actor and former cricketer from India. He has sung many Punjabi songs and many of his songs have been used in Bollywood movies. 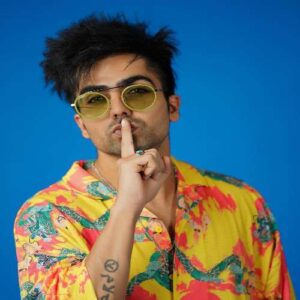 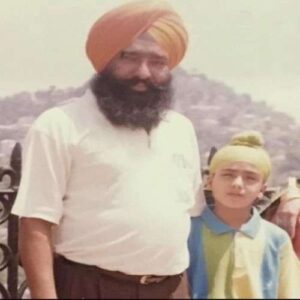 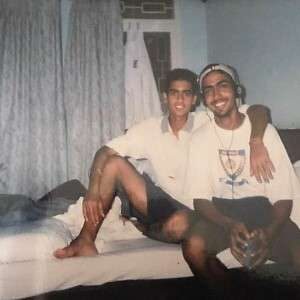 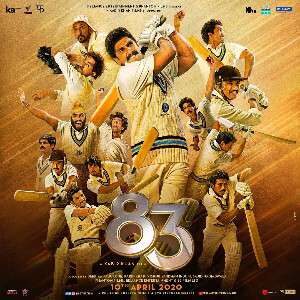 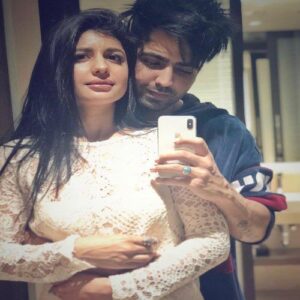 Some Interesting Facts About Harrdy Sandhu