Dr Vikas Divyakirti is a well known teacher, author and ex-civil service officer. He is always in discussion on YouTube and his videos are an inspiration for millions of people today. 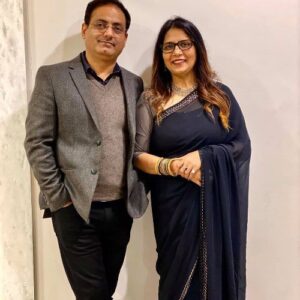 After working for some time, he resigned from this job, when his parents came to know about this, they got very angry with him. His parents told Dr Vikas Divyakirti that it is not appropriate for you and this family to leave this job, after which he joined the job again with the oath that he would leave this job after 6 months. His plan was successful. During these 6 months, he convinced his parents and resigned after working for 1 year.

A day after resigning from the job, he went to Delhi University for an interview, but there he was asked for a Releaving letter, about which he was not aware. He contacted the Ministry of Home Affairs for the Releaving letter, but it took 20 months for the Ministry of Home Affairs to issue this letter. During these 20 months, he himself started teaching, during which he established Drishti IAS in 1999. 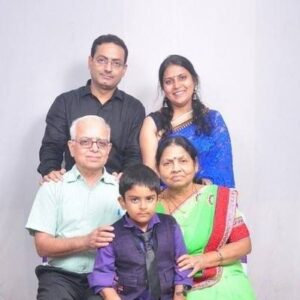 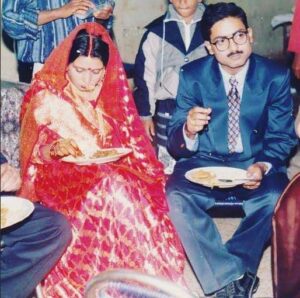 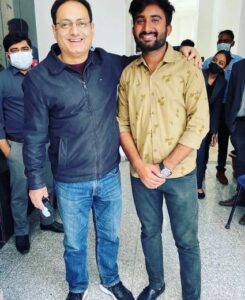