Robert Downey Jr. is an American actor and producer. The character of Tony Stark played by him was so strong that this character made him famous all over the world. 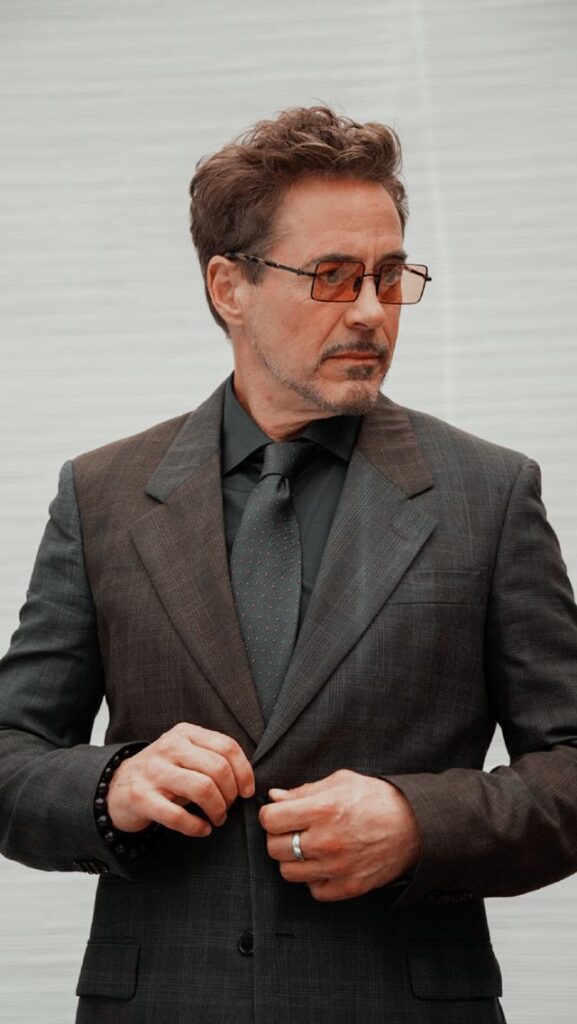 Robert Downey Jr. was born in Manhattan, New York City. His father’s name was Robert Downey Sr. and he was an actor and filmmaker by profession. Her mother’s name was Elsie Ann (née Ford) and she was an actress by profession. His father was a film producer, so his love for films was from childhood That’s why he also worked as a child artist in his father’s film. Robert Downey Jr. and his older sister Allyson both grew up together in Greenwich Village. His childhood was surrounded by drugs because his father was a drug addict so Robert Downey Jr. Started consuming marijuana at the age of six. During an interview, he told that his father used to show him love like this, so his childhood was spent between drugs and alcohol.

Robert started his acting career with the absurdist comedy Pound (1970) when he was 5 years old. His first acknowledged performance was seen in the film Less Than Zero which was released in 1987 and in this film Robert played the role of an addict. It was very difficult for him to do this film because due to this film he had started taking more drugs in real life. At the age of 10, he went to England to study classical ballet. His parents divorced in 1978, after which Robert moved to California with his father, but in 1982 he dropped out of Santa Monica High School, and moved to New York to pursue an acting career for full time.

The Chaplin film, released in 1992, was the breakthrough film of Robert Downey Jr.’s early career and in this film, Robert played the role of the legendary comedian Charlie Chaplin. Robert considers the character played in this film to be the most challenging role of his life. This film earned Robert the first Oscar nomination of his career.

Robert was arrested several times during 1996-2001 due to his bad addiction to alcohol and drugs. In April 1996, Robert was arrested on charges of possession of heroin, cocaine and an unloaded .357 Magnum handgun, although he was soon released on parole but one day he broke into a neighbor’s house due to intoxication and slept on his bed. Following this incident, Robert received three years’ probation and had to undergo a mandatory drug test. In 1997, he failed a court-ordered drug test, leading Robert to spend six months in the Los Angeles County Jail. In 1999, he could not pass the drug test once again, after which he was arrested. This time he was sentenced to 3 years in prison. At the time of his arrest, Robert had completed all his film projects and all the films were ready for release. After spending a year in the California Substance Abuse Treatment Facility and State Prison, Robert was unexpectedly freed on condition of posting $5,000 bail. In April 2001, while Robert was out on parole, a police officer found Robert walking barefoot in Culver City. This time, Robert was arrested again, after hours he was released, although the test found cocaine in his body. Robert’s personal and professional life was badly ruined by drugs, after which he decided that he would be able to get rid of this by going to Rehab. In an interview, Robert told that it is not a big deal to overcome this addiction, the most difficult thing is whether you are able to take the decision or not, that you should get rid of this addiction.

After coming from Rehab, Robert’s films were not very successful. In 2005, he was cast in the film Kiss Kiss Bang Bang, a dark comedy film. The film was not a success at the box office but Robert’s acting in this film was highly appreciated. After seeing this film, director Jon Favreau approached Robert for the film Iron Man, but it was a risky decision because at that time no one considered Robert a star. Robert was called to audition for the film and some people liked his audition and some did not, but Jon Favreau considered Robert a perfect fit for the role. After the release of this film, Robert became a superstar overnight. The Iron Man movie was supposed to be made in the 90s. Tom Cruise, Hugh Jackman and Nicolas Cage were approached for this film. Tom Cruise wanted to act in this film and also wanted to produce this film but Marvel Studios did not like this, after which Nicolas Cage was approached but due to some reasons he turned down the role and Nicolas Cage was cast in the movie Ghost Rider. 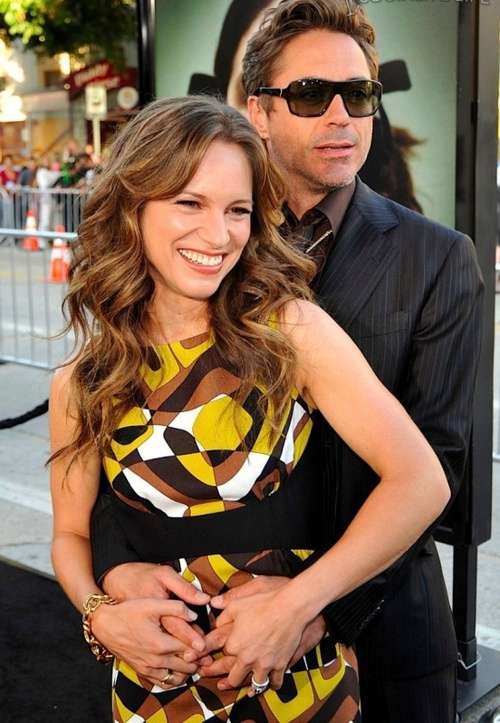 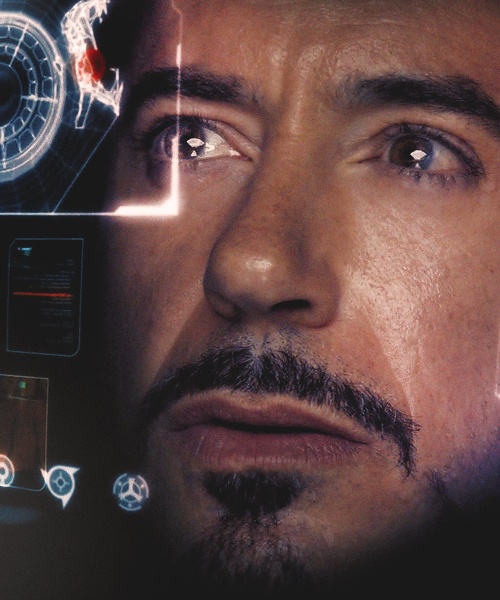