Shakti Mohan is an Indian choreographer, dancer and actress. She has proved her talent and art in films like Padmaavat, Rowdy Rathore and Dhoom 3 Apart from this, she has appeared as a judge in the dance reality show. 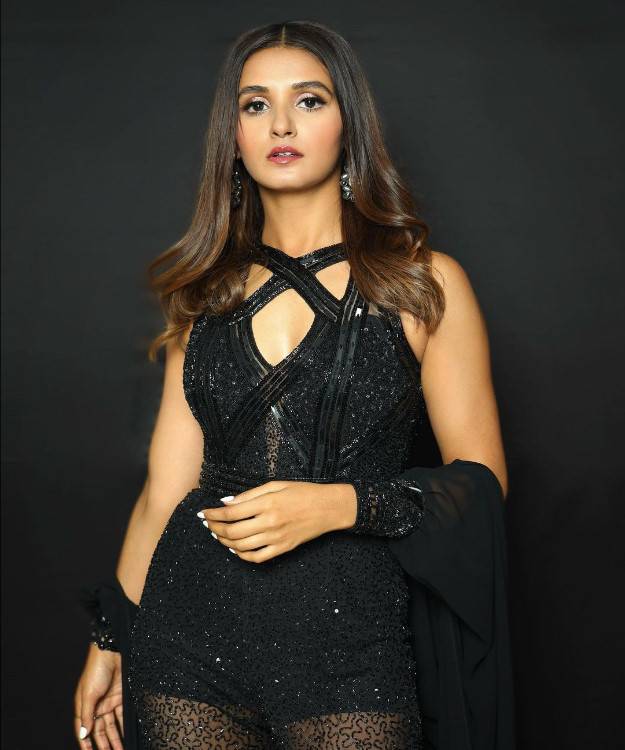 Shakti Mohan was born on 12 October 1985 in Delhi. Her mother’s name is Kusum Mohan and father’s name is Bri jmohan sharma. Apart from her parents, there are three sisters in her family, whose names are Neeti Mohan, Kriti Mohan and Mukti Mohan. Her childhood was spent in her home town Delhi but since 2006 she has been living in Mumbai.

She has been very hardworking since childhood and her family has always supported her. Shakti had suffered a leg injury due to an accident in childhood, after which the doctor said that she would never be able to walk, But due to her indomitable courage and family support, she recovered herself from this injury and achieved a new position in the world of dance.

She did her early education from Birla Balika Vidyapeeth Boarding School and later she completed her M.A. in Political Science from ST Xavier College (Mumbai). Her dream was to become an IAS officer, but with age, her interest in dance started increasing and her luck and hard work took her to Bollywood and TV industry through Dance India Dance.

In the year 2009, she participated in Dance India Dance Season Two and in this season she performed very well and by the end of the season her fan following had increased a lot and she was the winner of this show. Being the winner of the show, Shakti was given a prize of 500000 and a WagonR vehicle as a gift. After this victory, her confidence grew and she emerged as a shining star from the country’s biggest dance reality show. In the year 2015, she appeared as a judge in Dance Plus Season 1 and remained the mentor of the show till Season 4.

She has worked in Dil Dosti Dance in three seasons from 2011 to 2015. Apart from these, Shakti has also worked in Saroj Khan’s Nachle Ve, Punar Vivah, Ek Hazaaron Mein Meri Behna Hai, Dancing Superstar, Dance India Dance Super Moms, Boogie Woogie. After this Shakti moved towards Bollywood and she worked in High School Musical 2 in the year 2010 and she also worked in the film Tees Maar Khan.

She has performed item number dance in films like Rowdy Rathore, Sukoon, Kaanchi, Samrat & Co. She has worked as a choreographer in the film Padmavat and Shamshera. Apart from this, She has worked in many music videos such as Kanha Re, Akh Lad Jaave, Aakhri Baar, The Chammiyan Song, Saaton Janam, Mud Mud Ke. 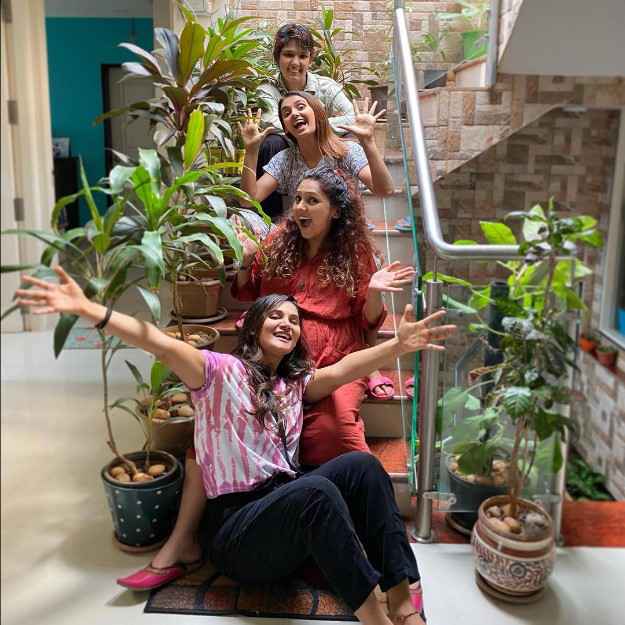 Some Interesting Facts About Shakti Mohan 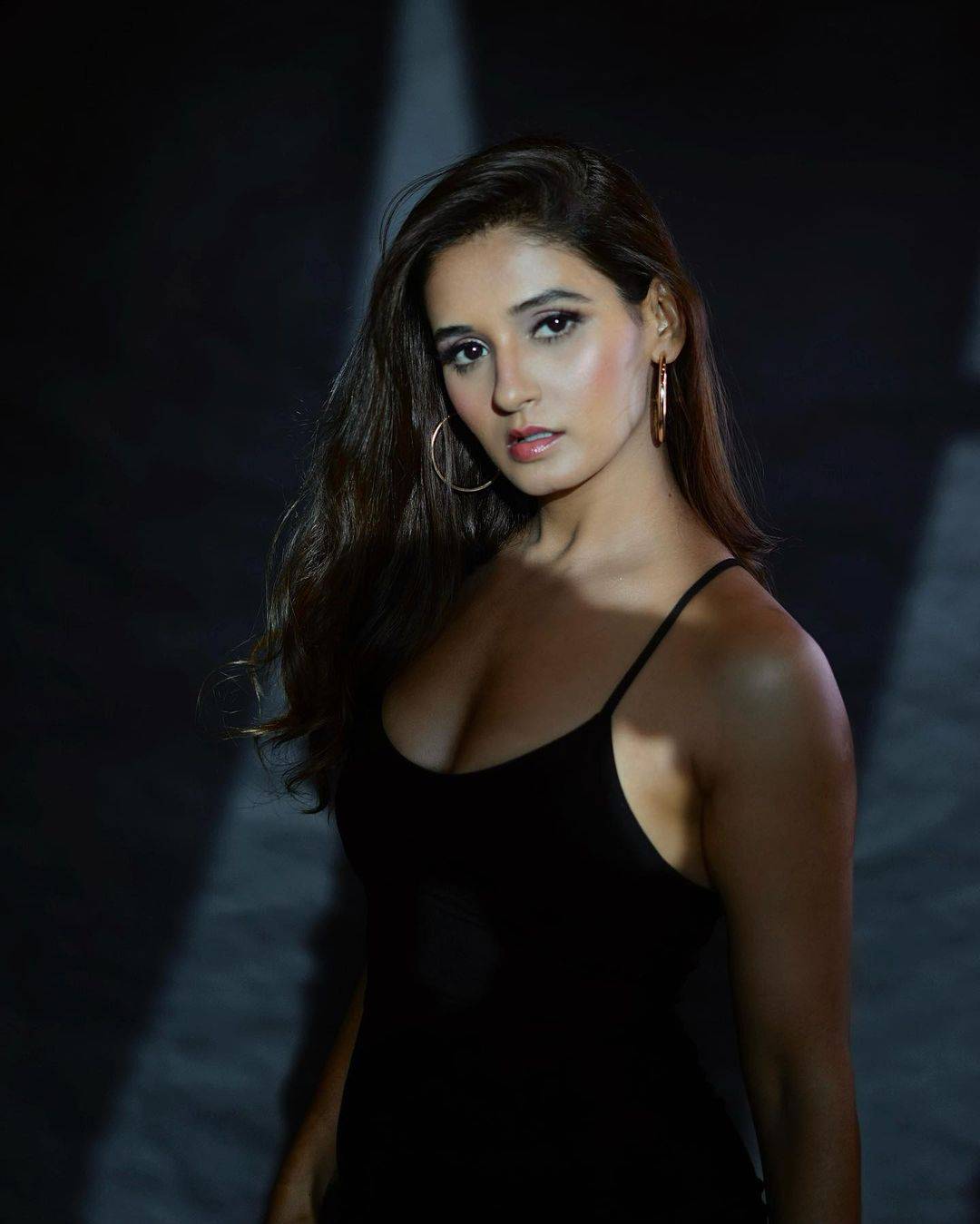