Johnny Depp is an American actor, producer, and musician by profession. He is one of the most versatile actors in Hollywood. He is very famous all over the world for his film character Captain Jack Sparrow. Johnny Deep always brings something unique in front of the audience through his film, due to which there is a lot of discussion about his character before the release of his film. After watching the film, the audience finds it difficult to imagine anyone else in his character. 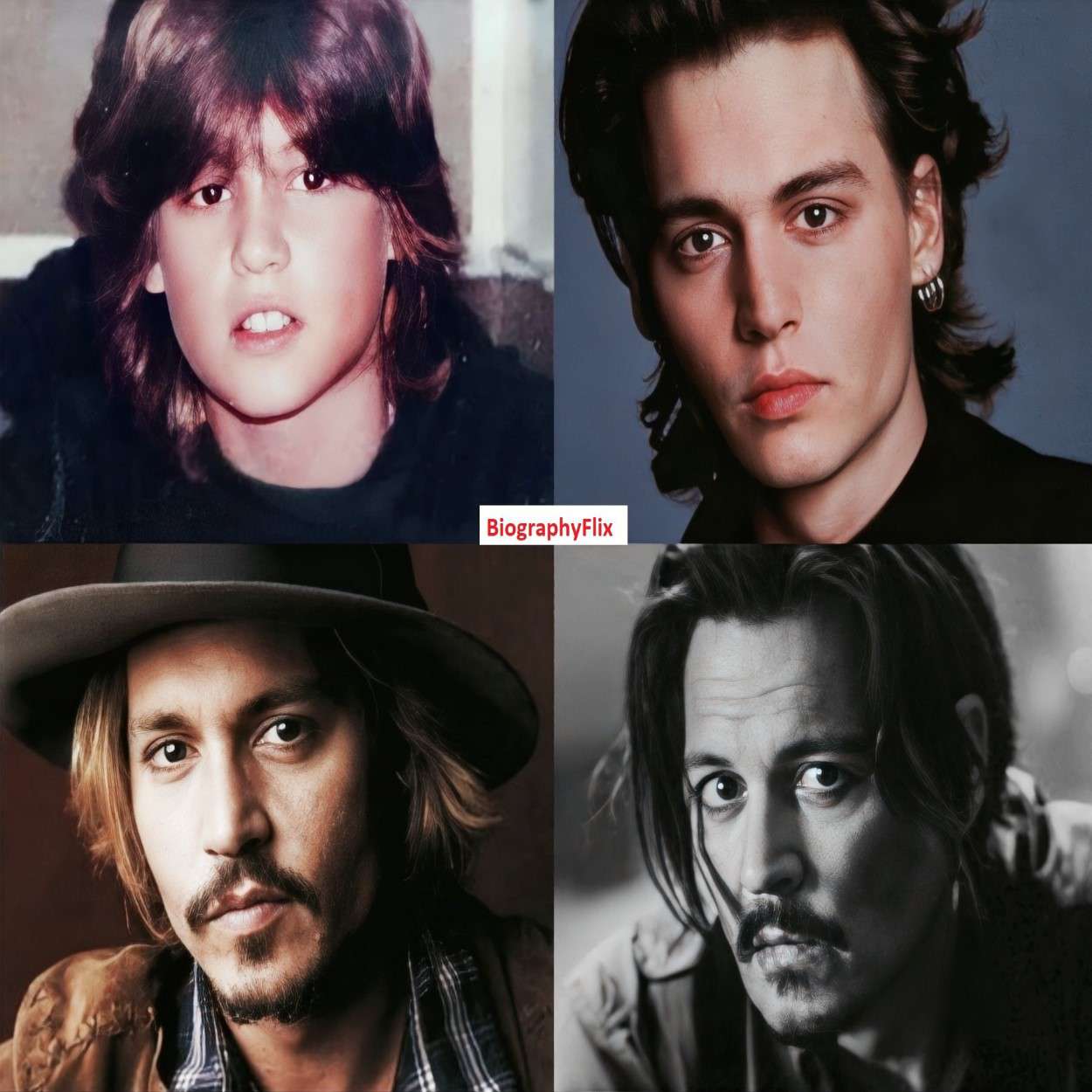 Johnny Depp was born on June 9, 1961 in Owensboro, Kentucky. He was the youngest of his four siblings. His mother’s name was Betty Sue Palmer who worked as a waitress and his father’s name was John Christopher Depp who was a civil engineer. Due to his father’s job, his family changed places all the time, due to which Johnny could not make many friends, although his parents divorced from each other in 1978, at that time Johnny Depp was 15 years old. His mother later married Robert Palmer.

At the age of 12, his mother gifted him the guitar, which he learned to play on his own. Johnny started playing guitar for many local bands and after some time he decided to quit his studies and become a full time musician. His band’s name was The KIDS and he used to be the guitarist in this band. After the band’s modest success in Florida, he moved to Los Angeles to get a record deal for his band, although his band did not prove to be as successful as he had hoped. He also found it difficult to get paid shows, due to which he had to do many jobs. He also worked in the call center where he used to sell pen & stationary. At the age of 20, Johnny married his band member’s sister Lori Anne Allison. After the band split up, Johnny’s wife Lori Ann Allison introduced Johnny to actor Nicolas Cage and they became drinking buddies. At that time, Johnny was going through a difficult period where he was neither financially stable nor happy with his marriage, so at the age of 22 he divorced Lori Anne Allison.

Nicolas Cage had advised Johnny Depp to make his career in the field of acting, although Johnny was not sure about acting. Nicolas Cage gave him his agent’s phone number and then Johnny went to audition for the movie A Nightmare on Elm Street and he was selected for the film. Johnny started his acting career with the film A Nightmare on Elm Street which was a 1984 success horror film although his role in this film was not big and his character is killed in this film. The role of Johnny in the film was very much liked by the teenagers, after which Johnny was cast for TV serials and advertisements. He didn’t want to be an actor, yet he continued to cast in films to earn enough money to pay some bills.

After the release of the famous TV show 21 Jump Street in 1987, Johnny became a teen icon and was on the front page of every magazine because of his looks. After working for about 4 years in the TV industry, he decided that he would now give his full time to films. His first film as a lead actor was “Cry Baby” which was released in 1990 and was a musical comedy film although the film was not successful. After the film Cry Baby, he appeared in Edward Scissorhands and this film was directed by Tim Burton. The film was a commercial success and the film established Johnny Depp as an actor in the Hollywood film industry. His acting in this film was highly praised and Johnny earned his first Golden Globe nomination for this film.

Pirates of the Caribbean

Pirates of the Caribbean: The Curse of the Black Pearl was released in 2003 which was a huge success at the box office.

Some Interesting Facts About Johnny Deep 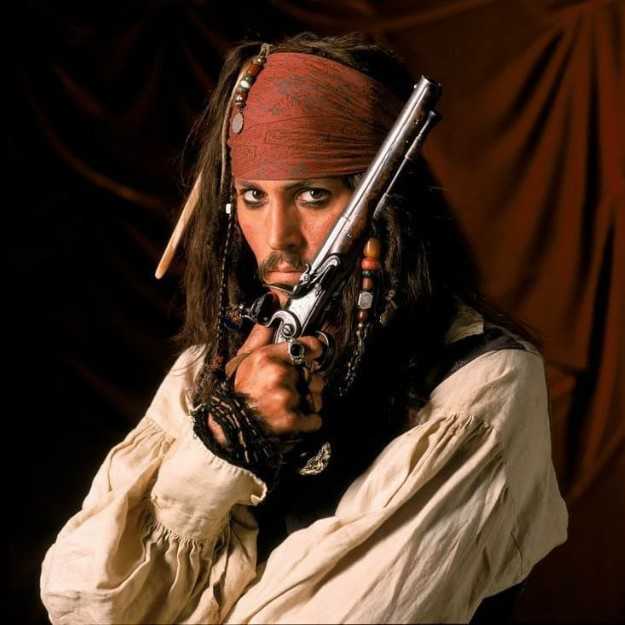